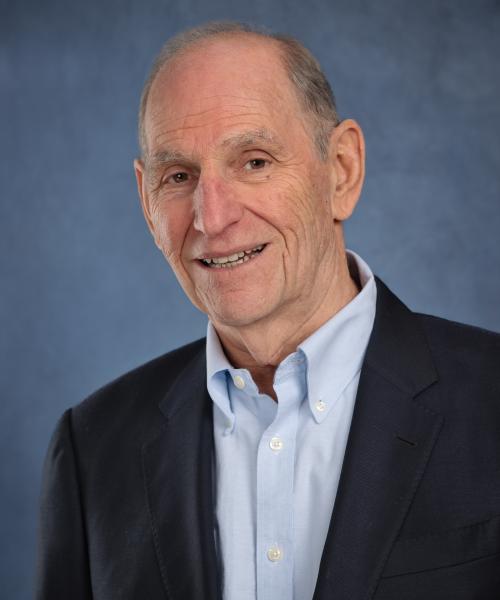 Prior to founding S. R Schill & Associates in 1987, Stanley R. Schill spent nearly 30 years in the financial services industry. For several of those years, Stan's financial commentaries were broadcast on the Seattle radio station, KIRO-AM, where he became known as "The Financial Advisor." His former positions include Vice President and Manager for Financial Services for Shearson/American Express, and Vice President and Regional Manager of Prudential Bache. As a member of many financial industry boards and committees, Stan has served as President or Chairman of the Seattle Bond Club, Washington State Chapter of the International Association for Financial Planning, and the Securities Industry Association.